Santa Catarina’s incredibly diverse culture and natural beauty make it a dream come true for any traveler. Let’s take a closer look at what this amazing state has to offer.

In Santa Catarina, you will find dreamy landscapes of canyons, mountains, and beaches. But you will also come across incredible cultures and towns that will probably make you want to stay.

Santa Catarina has a great cultural plurality as it was colonized by people from different parts of the world. You can enjoy Azorean architecture and cuisine on the coast and German or Italian culture in the countryside and in the mountains.

Depending on the city, you will see different architecture, different typical dishes, ingredients, music, dances, art, and festivals from around the world. Your biggest concern here will be which one to choose!

Santa Catarina is a paradise for those who like to eat well. You can find a bunch of sophisticated international restaurants but also many fast-food chains across the state.

Still, colonial cuisine is also a strong feature of the state, and you can try cheese, sweets, jellies, and wines produced by hand, as well as delicacies from German, Italian, Azorean, Ukrainian, and Portuguese cuisines. And obviously, good ol’ Brazilian food too.

With a quality of life index above the national average, Santa Catarina draws Brazilians and tourists alike to its dynamic and ever-evolving towns. The state as a whole has been a vigorous and energetic growth, not just economically, but also culturally.

No small part of that is due to the many fascinating cities and towns of Santa Catarina, many of which are large metropolises that house hundreds of thousands of people. Cities like Florianópolis, Blumenau, and Joinville are among Brazil’s greatest cities and are considered local icons.

Santa Catarina has some of the best Brazilian beaches and it is nearly impossible to visit the state and don’t experience this coastal paradise. Unless the weather is awful, chances are you will soak the South American vibes on a white sand beach in Florianópolis or somewhere else. You decide.

Santa Catarina is a fascinating place. With rugged terrain in the south, pristine beaches to the north, and amazing cities anywhere in between, it’s considered a prime tourist destination that no visitor should ever skip.

Santa Catarina is a blessed state.

Santa Catarina is one of the most visited Brazilian states among locals. It is a unique and trendy place that has something for every traveler. 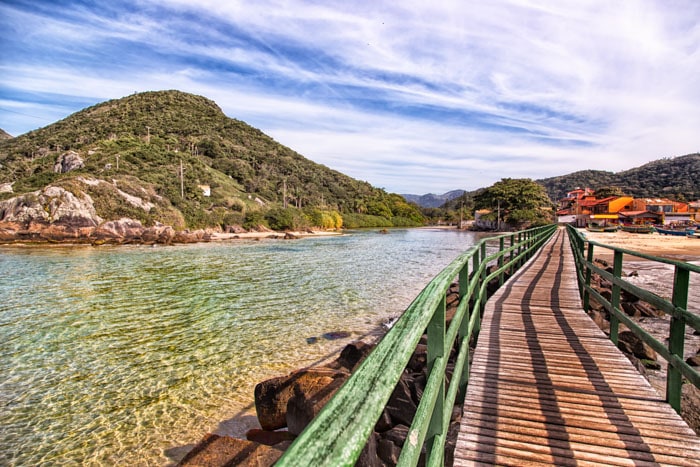 Exactly Where to Stay in Florianópolis – Hotels, Hostels, & Airbnbs 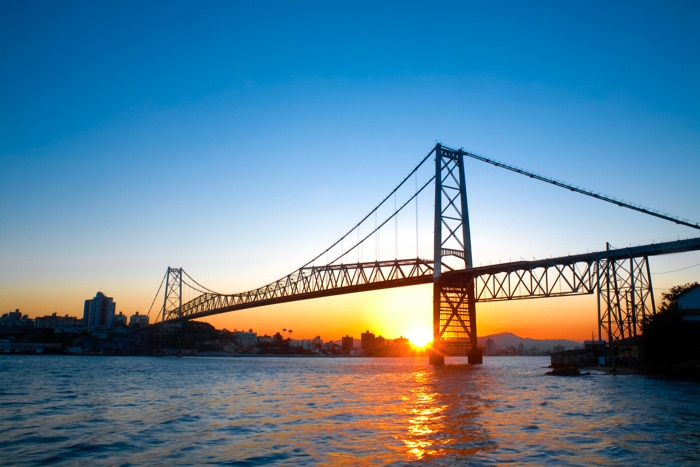 16 Best Things to Do in Florianópolis Brazil 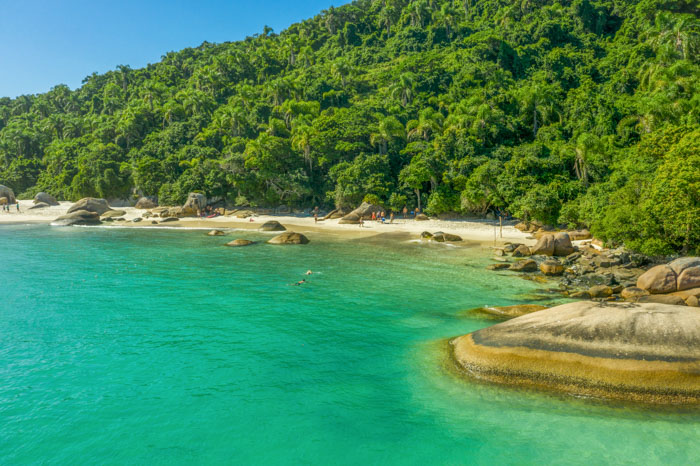 10 Beaches in Florianópolis That Will Make You Want to Stay