Incredible Destinations in Brazil You Can’t Afford to Miss

Home » Incredible Destinations in Brazil You Can’t Afford to Miss

From secluded, clean beaches to bustling cities to colonial towns, Brazil is diversity at its best.

This country of continental proportions is jam-packed with incredible places to visit, exciting things to do, and interesting tourist attractions.

And although the country is vast, most tourists only travel to a handful of destinations in Brazil, leaving behind tons of hidden gems and secret spots.

Despite the fact I’ve traveled extensively through Brazil, I sometimes feel as if I didn’t travel to as many places as I wanted to. Not only the country is vast but the cities are also massive.

And before you notice, your Brazil bucket list is getting longer and longer.

Well, on this page, you can find the best destinations in Brazil where I have been to and have been featured on I Heart Brazil.

Scroll through the different regions and states and click on a place in Brazil that captures your interest.

You’ll find plenty of helpful guides and exciting stories that will hopefully give you more insight into the country or inspire you for your next trip.

All the places featured here on the blog are separated out by region, state, and in a map for your convenience.

I haven’t written about every single town yet but bare with me. I’ll be constantly adding new content to this page so check back to see what I’ve been up to and where I’ve been! 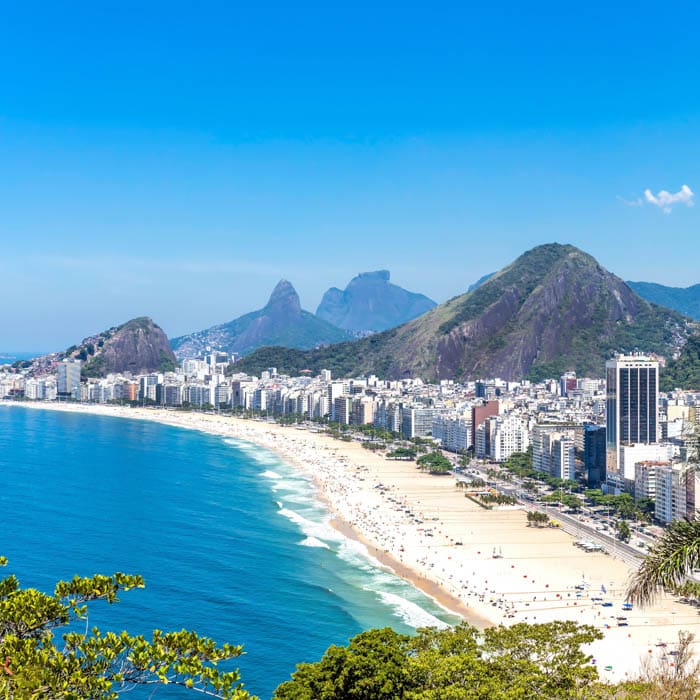 Traveling to Brazil? Join my Facebook community Brazil Backpack & Travel Tips so that you can ask all your questions to plan your perfect trip!

Each one of them has its cuisine, music, traditions, and unique vacation spots.

You can either click on any to learn more about a region or scroll further to find the Brazilian states I wrote about.

Made up of Goiás, Mato Grosso, and Mato Grosso do Sul, Brazil’s heart is home to the seat of the government (Brasília) and to many indigenous tribes as well as to people from Bolivia, Paraguay, and other southern Brazilian states.

Brazil’s North Region is rich in natural landscapes and culture. The area has the largest number of Indigenous Brazilian people.

The Brazilian Caribbean area (aka the Northeast) is the second most visited area in the country.

The region is made up of nine states: Bahia, Pernambuco, Ceará, Sergipe, Alagoas, Paraíba, Rio Grande do Norte, Piauí, and Maranhão.

The southern region in Brazil is composed of three states only: Paraná, Santa Catarina, and Rio Grande do Sul.

Because this is the coldest region of Brazil, the local traditions and food are strongly influenced by European immigrants.

The Southeast is Brazil’s business hub, and therefore, the wealthiest area in the country.

The region is composed of the states of Espírito Santo, Minas Gerais, Rio de Janeiro, and São Paulo.

Soccer and carnival are essential in the Brazilian culture, but in the Southeast, it’s a serious business.

Here are the Brazilian states featured on the blog.

Rio de Janeiro is a state filled with colonial towns, secret beaches, and incredible wildlife. To top it off, the states' capital, Rio de Janeiro City is a mesmerizing destination in Brazil. Ready to experience diversity? 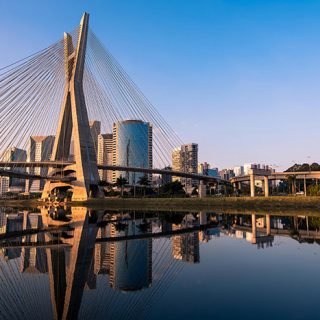 My home state has a little of everything, from mega-cities filled with skyscrapers to secluded islands to magical natural spots.

You can truly spend a month in the region, and still, you won't have scratched its surface, but if you do venture on this journey, you won't regret it.

Trust me on this.